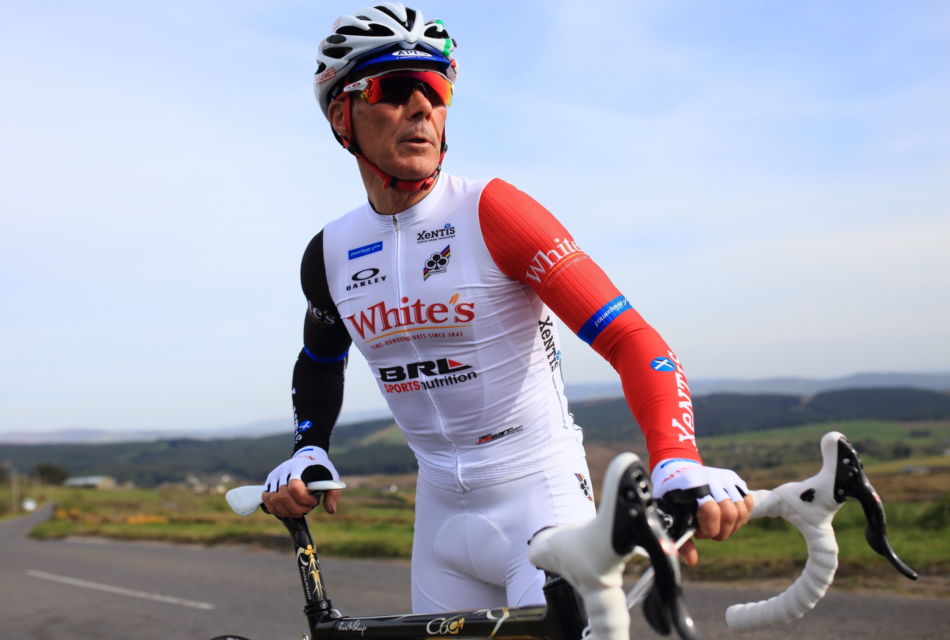 World Endurance cyclist Joe Barr is attempting to enter the history books this week with a new Guinness World and World Ultra Cycling Record for the first non-stop cycle along the Wild Atlantic Way.

The first of its kind in Ireland, the gruelling 2343kms (1456miles) cycle from Muff in Co. Donegal to Kinsale in Co. Cork will see Joe attempt the route in under 110 hours.

Sponsored by White’s Oats, Joe’s will set out from Muff at 2.00pm on Tuesday 11th May and aims to set a new World Record for the route arriving in Kinsale on Saturday evening no later than 9.00pm.

Speaking ahead of the cycle Joe Barr commented, “After an unpredictable year and with International travel and World Cup racing having to take a back seat, I had been thinking about the recent melding of Guinness and the World Ultra-Cycling Association’s World Records and our guiding principle of Reaching Further. If another world record was the best way forward it would have to be one that ‘reached further’, way further. I knew the Wild Atlantic Way was my only option except with a twist. Apart from stopping for an hour every 24 hours I will be attempting to do the cycle non-stop.

“This race will be part duel and part dance between Ireland and my physical, mental and emotional capacity. The result will be what it is, a measurement of myself versus the race and I’m aiming to lay down a time worthy of a Guinness World Record.”

Danielle McBride, Brand Manager at White’s Oats added, “We couldn’t be prouder of Joe for trying to attempt this amazing record and all the team at White’s are behind him. Cycling for 23 hours a day is not just a physical test but also a mental one but Joe’s drive and determination is something that we have witnessed before and it is a pleasure to help power Joe on his journey. We wish him and the team the best of luck!”